Dare to Win: A History of the San Francisco 8 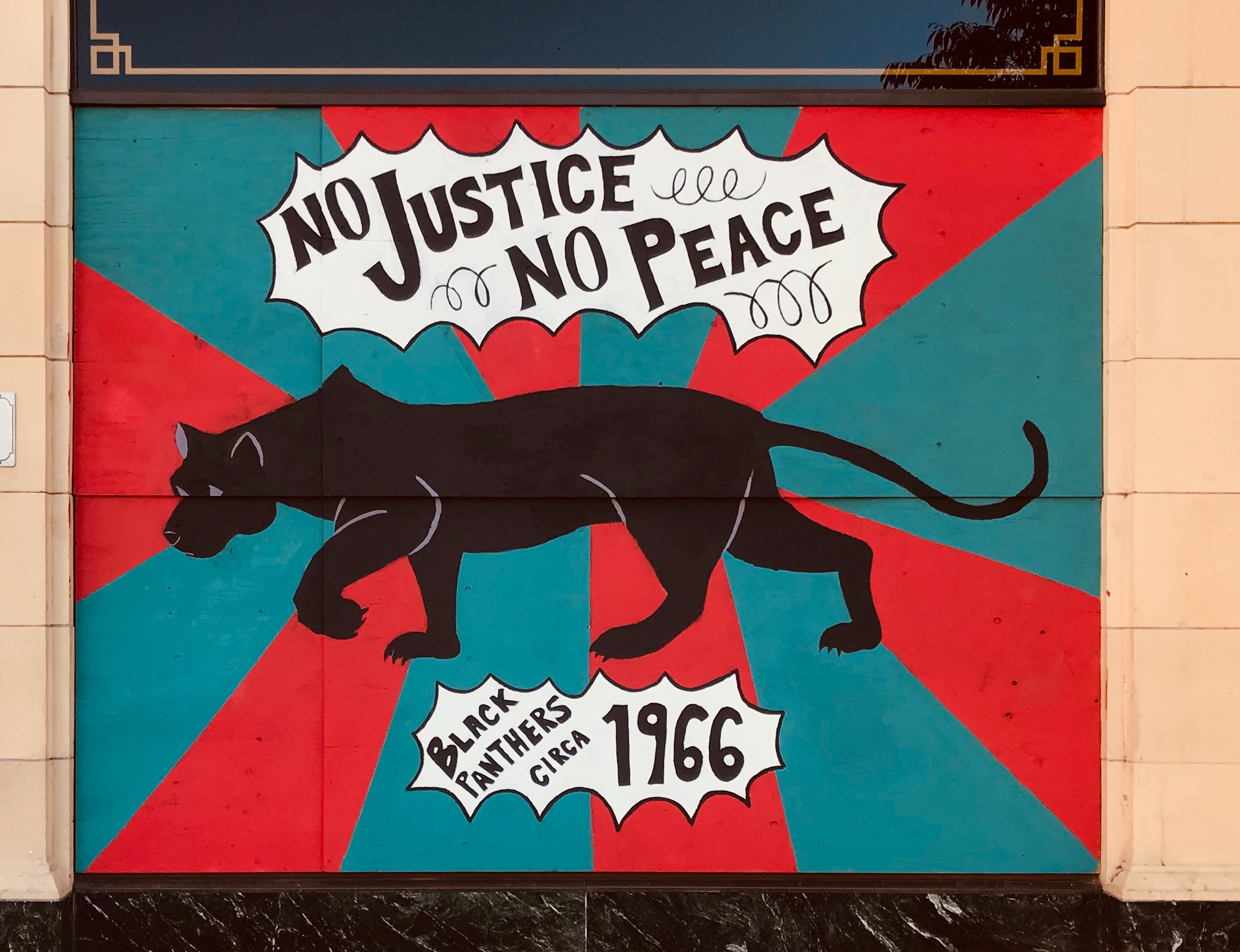 This project examines the history of the San Francisco 8, a collection of eight former members of the Black Panther Party (BPP) arrested in January 2007 for the 1971 homicide of San Francisco Police Sergeant John Young. Authorities jailed the men and held them on bonds ranging from three to five million dollars. Austin will examine the reasons behind the arrests, the history of the men’s involvement in the BPP and the years of legal battles they faced before a California court dismissed the charges in 2011.