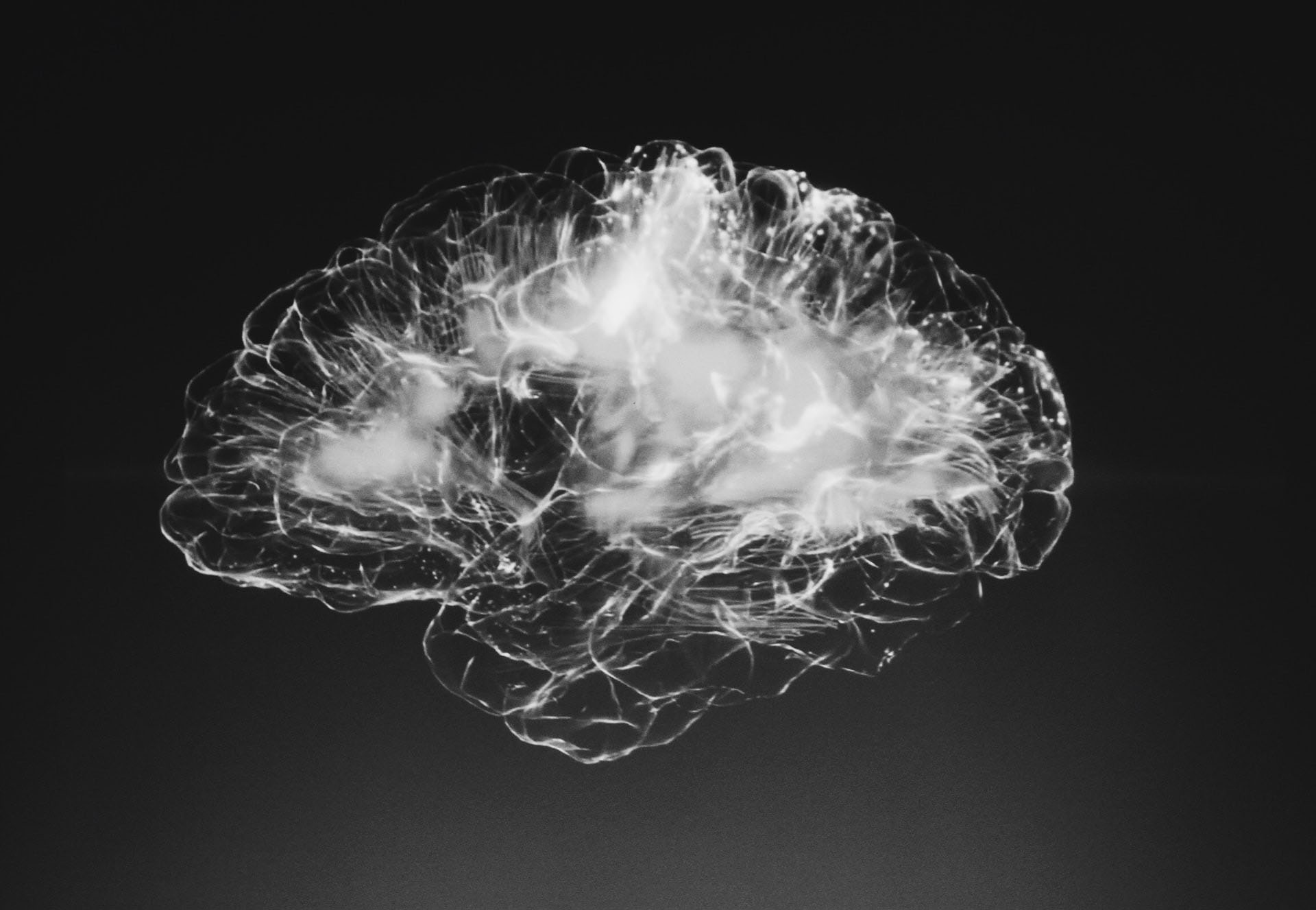 Much of the cutting-edge work in media theory today draws on neuroscience, citing specific patterns of neuronal “firing” as a sign of certain emotions, perceptions and cognitive operations. The potential danger of this novel field of “neurocinematics” is that it reduces the complexity of the spectators’ engagement with art to biological mechanisms, ignoring the subjects’ socio-cultural background, psychological experiences and situational awareness. Ana Hedberg Olenina’s project looks back into the psychophysiological approaches to film aesthetics at the turn of the 20th century, focusing on the legacy of the Soviet avant-garde filmmaker Sergei Eisenstein. His model of spectatorship provides forgotten insights about the interplay between the spectators’ somaesthetic experiences and socio-cultural value judgments.