Disembodiment of Sovereignty: Human Remains, Modern China and the World 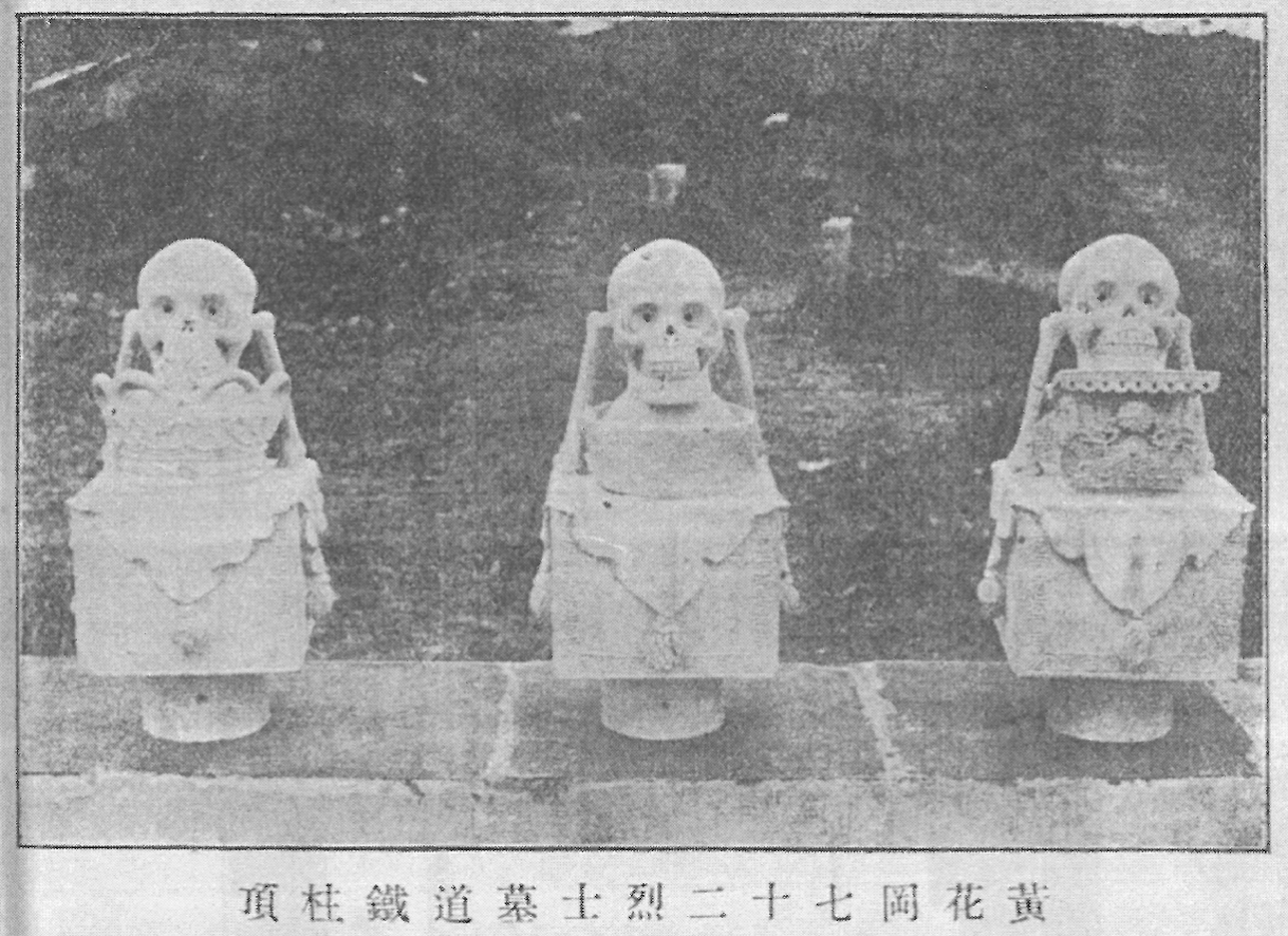 Vu’s research examines how in 20th-century China, dead bodies –– in photograph, in transit and in memory –– shed light on human and posthuman values in the age of nation-states. First, the many ways people consumed photographs of executed prisoners taken by missionaries at the turn of the century reveal China’s complexity in its first earnest encounters with its neighbors and the West. Second, episodes of finding dead bodies during the long war in Asia provide insight to the logistical challenges of moving corpses in and out of the earth and transporting them across borders during hostile times. Last, corporeal remains, as political memory, raise questions about the legitimacy of contemporary Chinese leadership and the significance of the posthumous. Using a wide range of sources including archival documents, periodicals, historical objects and social media content, Vu seeks to discover why we still care so much about remnants of the dead.