Menu
Sign In / Sign Out
Navigation for Entire University
Institute for Humanities Research
From China to the USSR: The Return of the 'True' Russians 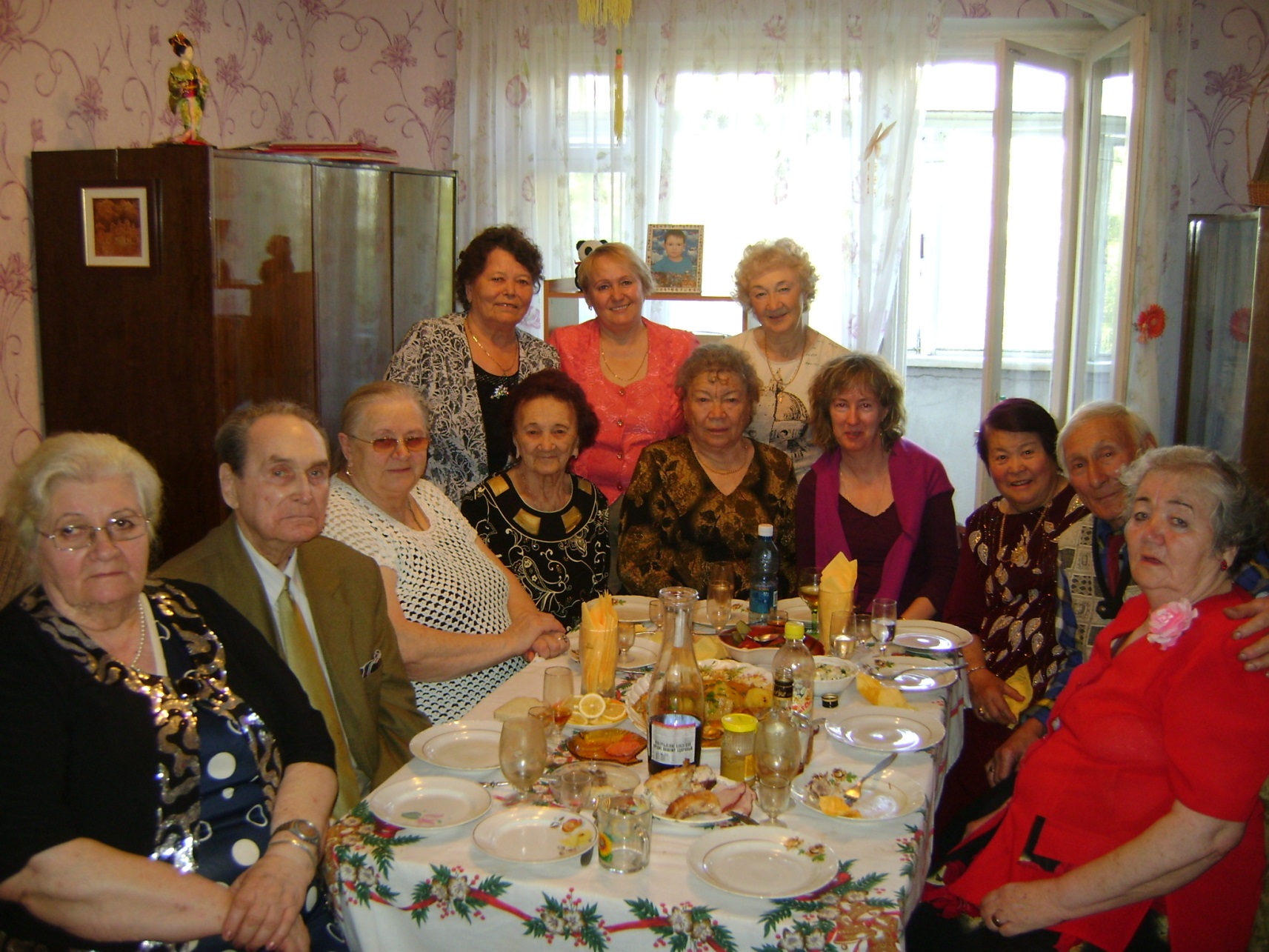 In 1954 100,000 Russians from pious, monarchist families voluntarily repatriated to the Soviet Union. This project challenges the dominant theories in migration studies that economic betterment, the desire to live where individual freedom is protected or family reunification are the dominant motivations for migration.

It was cultural preference and nationalism that encouraged the majority of this group to repatriate. After they crossed the border they experienced profound cultural shock. Until communism collapsed they either tried to assimilate, attempted to acculturate or lived in internal emigration. After 1991 they united and created a distinct identity bordering on ethnicity. They attempt to convert “local” Russians into the “true” Russians they believe they are.