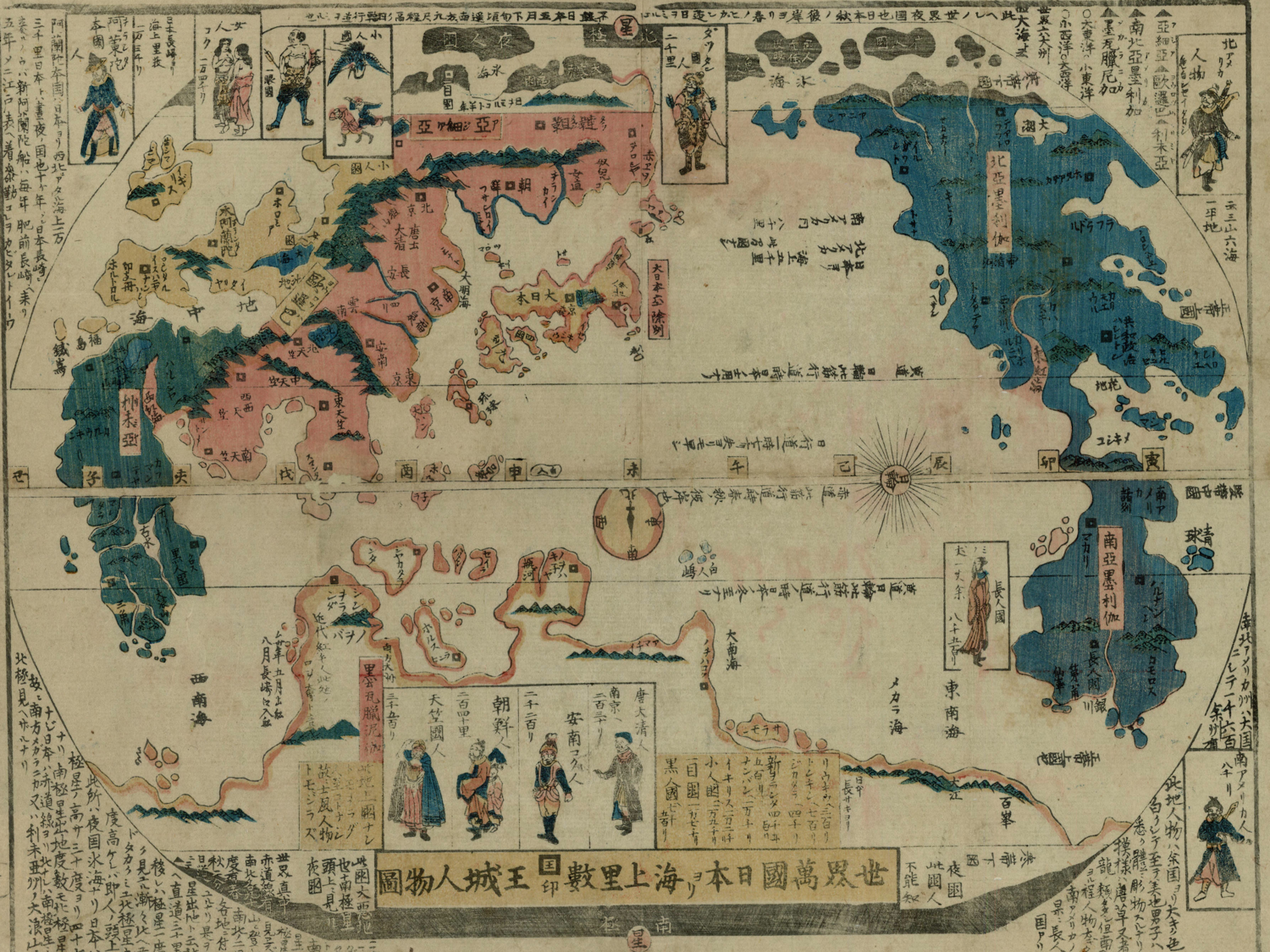 This project centers on the literary representation of “utopia” in early modern and modern East Asian literature, a textual tradition that stretches back to the early seventeenth century that crystallized as a cohesive and consistent theme in the nineteenth and twentieth century.

The central contention of my study will be that a corpus of East Asian fiction, journalism, maps and travel accounts presents a unique opportunity to reconsider the geographic, linguistic and cultural boundaries that structured both the lived experience of the writers, as well as the disciplinary borders of East Asian literary studies in the present day.

At its root, the concept of “utopia” is fundamentally an issue of borders and boundaries, in both a geopolitical and epistemological sense. The imagination of a utopia is the demarcation of a line of inclusion and exclusion, and in most cases, the writers were responding to particular moments of upheaval, contact and cataclysm engendered by various types of global contraction: from the Manchu invasion of Ming China in the seventeenth century; to the unprecedented bidirectional flows of students, workers and colonists between China and Japan in the late nineteenth-century; to the influx of translated texts from Western languages into East Asia in the early twentieth.

By examining the ways in which the literary motif of utopia contributed to a widespread and radical reappraisal of the relationship between language, literature and cultural identity, this research partakes of a growing body of scholarship devoted to previously overlooked connections between the literary corpuses of China, Japan and the West.