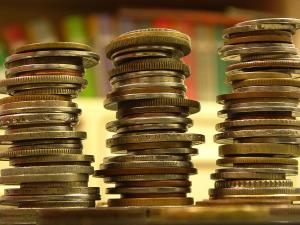 The first book-length study of its topic, “Economies of Scale: Capitalism and Containment in Contemporary North American Poetry,” argues that economic language and imagery in diverse 21st century poems enables poets to comment on the relation between the arts and contemporary finance-based capitalism. These poems also reveal something surprising: they repeatedly disrupt the traditional poetic figure of synecdoche, in which the part stands for the whole, in ways that destabilize notions of value, containment, and scale. “Economies of Scale” considers the implications of this destabilization both within individual poems and in relation to the much-lamented “death of poetry.”