Bank Wars: The Contentious World of Money and Banking in the Early United States 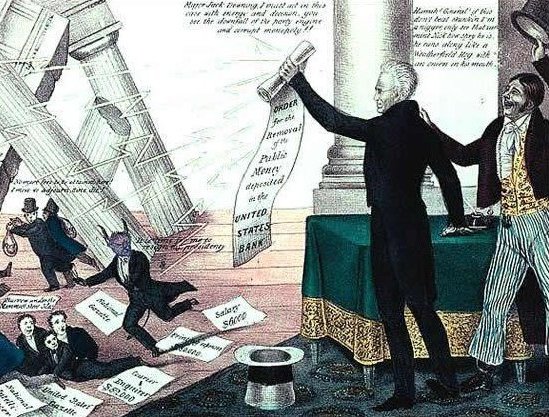 Money and banking was a tumultuous subject in the early United States. In the decades after independence, the country underwent a monetary revolution: from only four banks in 1790, the United States boasted over three hundred banks by the late 1810s, each issuing their own paper currency. This extraordinarily development transformed far more than simply the economy: it revolutionized the political landscape, giving rise to the Second American Party System of Democrats and Whigs, contributing to a populist uprising in the 1830s, and concluding with the "democratization" of antebellum banking by 1840. The history of early American money and banking sheds light upon far more than simply economic and financial development. It illuminates the roots of America's unique brand of political and cultural populism: both the good and the ugly.