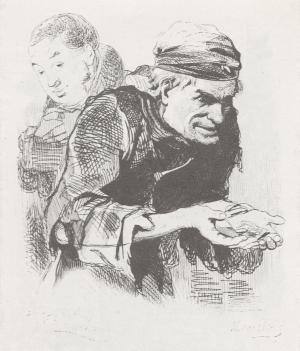 Economies of Feeling offers the first sustained examination of the economic and emotional paradigms that structured Russian narratives during the reign of Nicholas I (1825-1855). Exploring Hospitality, Ambition, and Money as central narrative paradigms in works by Pushkin, Gogol, Bulgarin, Dostoevsky, and Turgenev, the manuscript makes a case for recognizing Nicholas I’s reign as a coherent period in Russian literary history on the basis of the distinct emotional economies of late serfdom. Charting the intersections between commerce and gift exchange, and tracing shifting cultural conceptions of generosity, ambition, and avarice, Economies of Feeling argues that the dissonance between domestic and foreign discourses of economics and the emotions helped to produce some of the most remarkable features of nineteenth-century Russian literature—from the national mythology of excessive generosity and the perpetually impeded progress of ambition plots to the jarring discord of Dostoevsky’s dialogism.