The Monstrous as a Counter-Monument: Body and Memory in South Korean Cinema and Literature 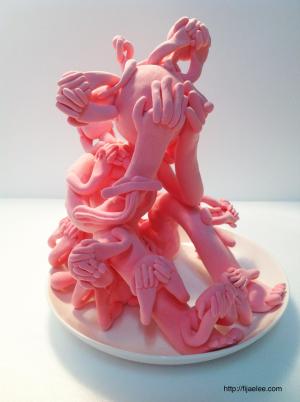 Lingering memories of the exploited and tortured bodies from the nation’s violent twentieth-century history haunt South Korea. This project explores how the literary cultural construct of the monstrous from the Korean narrative tradition participates in shaping the social understanding of the body in relation to postcolonial memory by examining the body genres developed in so-called “extreme” cinema (horror, crime-thriller, and spy-action) and the poetic grotesque in feminist literature. These cinematic and literary examples are engaged with a paradoxical understanding of the body as something infinitely redeemable and yet utterly irrevocable in South Korean public discourse. Through a study of the South Korean representations, the project also asks how the concept of the monstrous may offer a useful way of critically considering corporeality of the body in relation to the past and present of the twenty-first century cognitive cultural capitalism.