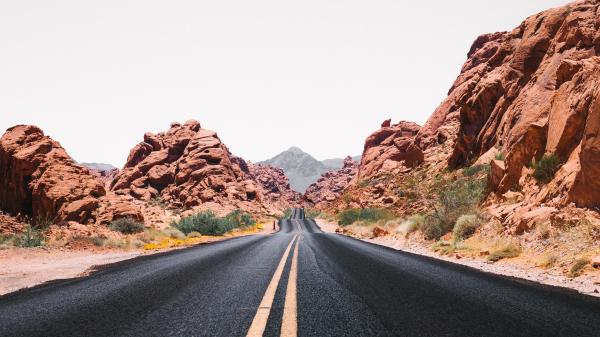 As long as there have been cities, they have existed in complex relationship to the countryside; bound together in networks of trade and migration, politics and warfare, they have also been pitted against each other. From Jean-Jacques Rousseau’s condemnation of cities as centers of female-led corruption to Karl Marx’s dismissal of the idiocy of rural life, city and countryside have been strategically defined with and against each other and have worked as complex signifiers in myriad social, cultural and political debates. Humanities research into urban and rural areas around the world has helped us understand how both urban and rural societies have functioned over time, the complex interactions between the two, the ways in which the “urban” and the “rural” have been mobilized to make larger comments about modern life, and the extent to which urban and rural geographies have generated sites of aesthetic experience and production. Cities and countryside are also locations in which and through which bodies move, as laborers, migrants, refugees, and tourists; they are complex sites for the negotiation of individual and collective identities, places of community and places of conflict.

The Institute for Humanities Research invites scholars from ASU to propose research projects related to the theme “Urban and Rural” for the 2018-2019 academic year. Fellows’ projects may focus on the urban, the rural, or the relationship between the two, and may approach the theme from a variety of disciplinary and interdisciplinary perspectives in the humanities. Cross-disciplinary teams are also encouraged to apply.  The theme is purposely-broad in order to encompass multiple approaches.

Possible research topics might include (but are not limited to):