Menu
Sign In / Sign Out
Navigation for Entire University
Institute for Humanities Research
2012-2013: The Humanities and the Imagination/Imaginary 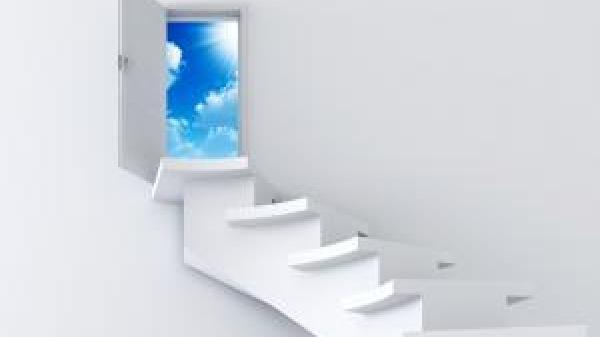 Now that the Enlightenment dream of generating perfectly rational human persons and utterly transparent social relations has crumbled, the humanities’ focus on human imaginary processes has become increasingly important. But the human imagination is a double-edged sword. On one side is the possibility that humanistic inquiry into myth, narrative, and metaphor will save humanity from the nightmare of destruction so frequently justified by rationalistic claims. On the other is the possibility that the imagination will condemn humanity to irrational delusions that are equally disastrous.

The purpose of the 2012-1013 Institute for Humanities Research Fellowship at Arizona State University is to pursue both sets of possibilities.  Will imaginary processes preserve our humanity, or will it lead to our destruction?  We invite humanities scholars from various disciplines to apply for this fellowship based on research projects that illuminate and enrich our understanding of the multifaceted role that the imagination—and its cognates, the image and the imaginary—occupies in the human experience.  Projects may explore the ways in which myth, metaphor, and narrative can empower sound ethical decision-making and action, resuscitate our humanity when we falter, enliven forgiveness, love, and hope in the human heart, and engender powerful visions that create better lives.   They may also explore failures of the imagination and the “darker” side of the imagination, such as apocalyptic visions, prophetic fascination with dark endings, and unethical imaginary motifs and practices.

The following list represents pathways into the theme.  It is meant to be suggestive rather than proscriptive:

• Ethics, forgiveness, and hope: Are image, imagination, and the imaginary vital to realizing justice, overcoming suffering, reconciling ourselves to others, living hopefully, sustaining constructive cross-cultural, pluralistic, and multi-religious societal relations?

• Humanities disciplines and their fault lines: Does the imagination assist in maintaining disciplinary fault lines or in creating connectivity across them?  In particular, how might the arts and the humanities realign themselves by paying attention to the human imagination?

• Imagination and knowledge production:  How appropriate is the Enlightenment/post-Renaissance dichotomy between realism and the imaginary to contemporary life?  How appropriate has it ever been? To what extent have political interests promoted the concept of the rational man?   How do we reconceptualize the integrated rational-irrational human who must take his place?

• Self-knowledge and sensitivity: In what ways do the visual, the tactile, the intuitive, or the sensitive (rather than the merely cognitive or conceptual) contribute to understanding, catalyze self-change, or engender a better world?

• The creation of American icons in film, literature, advertising, design, aesthetics, politics, and religion: What reigning myths, narrative, iconic figures dominate the cultural landscape and what ramifications do they hold? In what ways and to what ends do media and technology harness or promote specific cultural imaginaries?

• Inter-species relations, the animal, the bestial: In what ways and to what effect does the imaginary support how one differentiates the human from the animal other?  How does this distinction inform self- and other-relations, social, political, technological, cross-cultural, natural, cosmic, and religious phenomena?

• Imagining the end, the apocalypse, the uncanny, the violent :  How do we imagine the end of things , what will cause the end,  why the end will come, or whether the end will open a new beginning?  What fascinates us or repels from the uncanny, the alien, the hidden, the dark, the conspiratorial, and the destructive? Can we, on the basis of strictly objective scientific, empirical, or rational methodologies conceive an ideal end?  Or are we, contrary to the Enlightenment faith in reason and science, moving fast on a track toward a technological apocalypse?