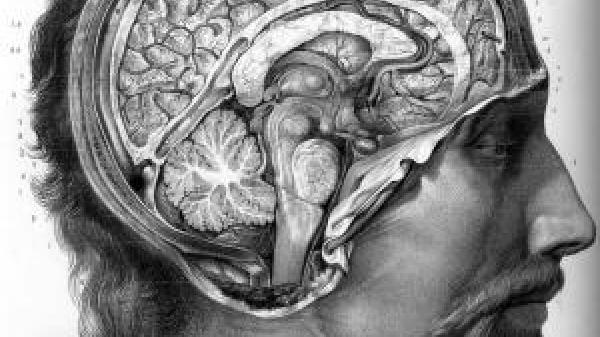 Humanists have been central to reconsidering the active role that emotions play in the constructions of reason, truth, subjectivity and narrative. Building on recent analyses of the unconscious and studies of the phenomenology of the senses in the social, cognitive and developmental sciences, humanities scholars have come to understand the production and channeling of affect as a central category in scientific fields once considered “value neutral.” They have also begun to reanalyze the role of human emotion in shaping and regulating ancient and modern communities through various discursive forms, ranging from religious and mythic narrative to modern advertising.

The 2014-15 IHR Fellows will investigate the power of affect across time and space, across the fields of knowledge and the varieties of personal experience, analyzing how the mobilization of affect shapes cultural, political, religious, scientific or aesthetic understandings and how the invocation of affect interacts with taboos and sanctions, and/or compounds its relations with the world of objectivity and rationality.

Questions the IHR Fellows will explore: