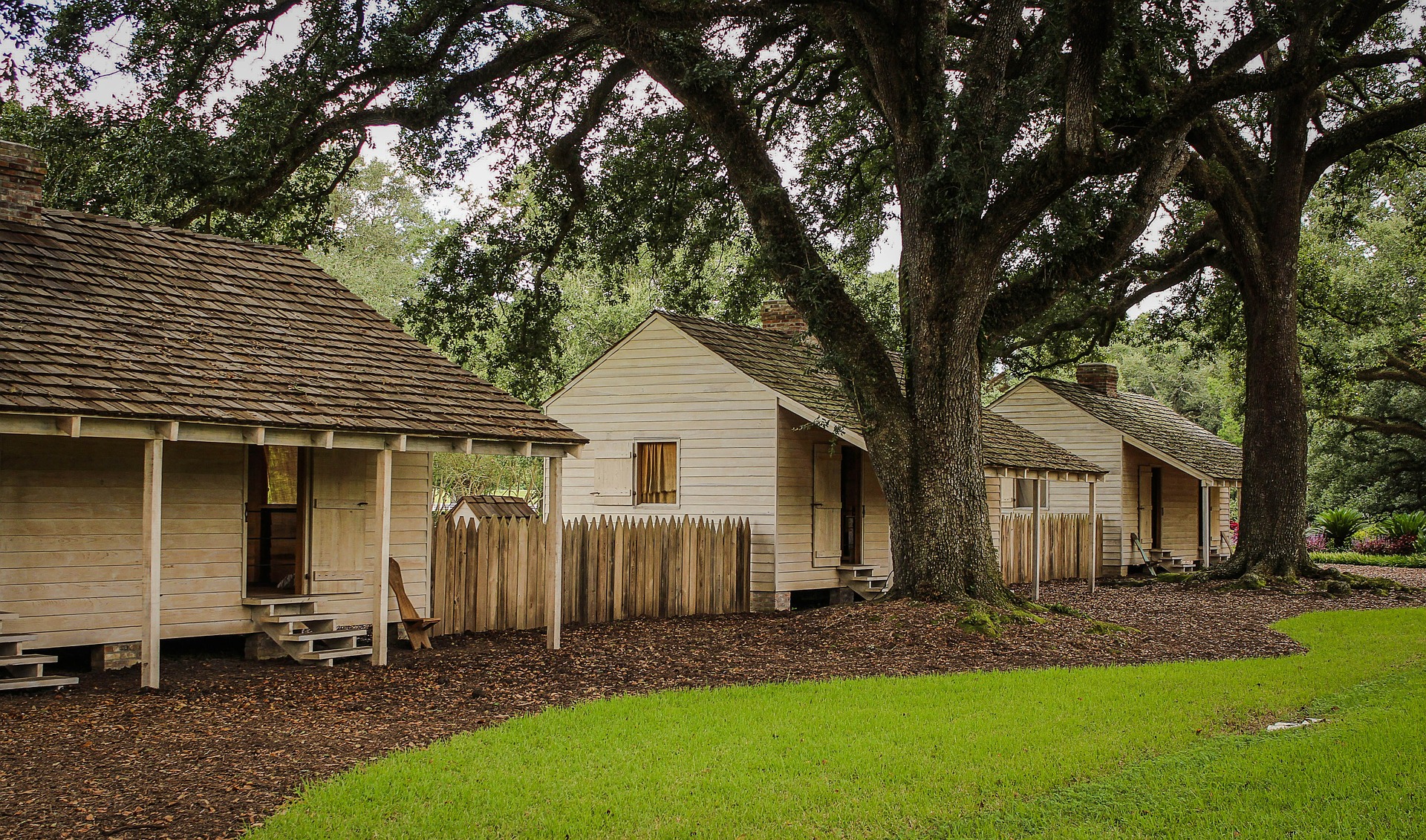 "20 Generations Short" is a narrative history of economic inequality. It shows how barriers to Black income and wealth creation formed in the colonial era and transformed over 400 years as a bundle of disadvantages relative to white Americans.

This history reveals why there has been startlingly little progress in closing the racial wealth gap. Today, the typical Black American family has 1/13th the wealth of the typical white family, a half-century after the signal gains of the Civil Rights Era and 150 years after the end of slavery.

Instead of narrowing, the racial wealth gap is widening. By the 175th anniversary of Emancipation in 2040, the typical Black American family will be poorer—much poorer—than in 1980. It’s a story that’s largely been invisible, hidden by the assumption of progress after the end of slavery and the achievements of Civil Rights. Yet it’s a reality that can be seen in a history of bundled structural disadvantages.